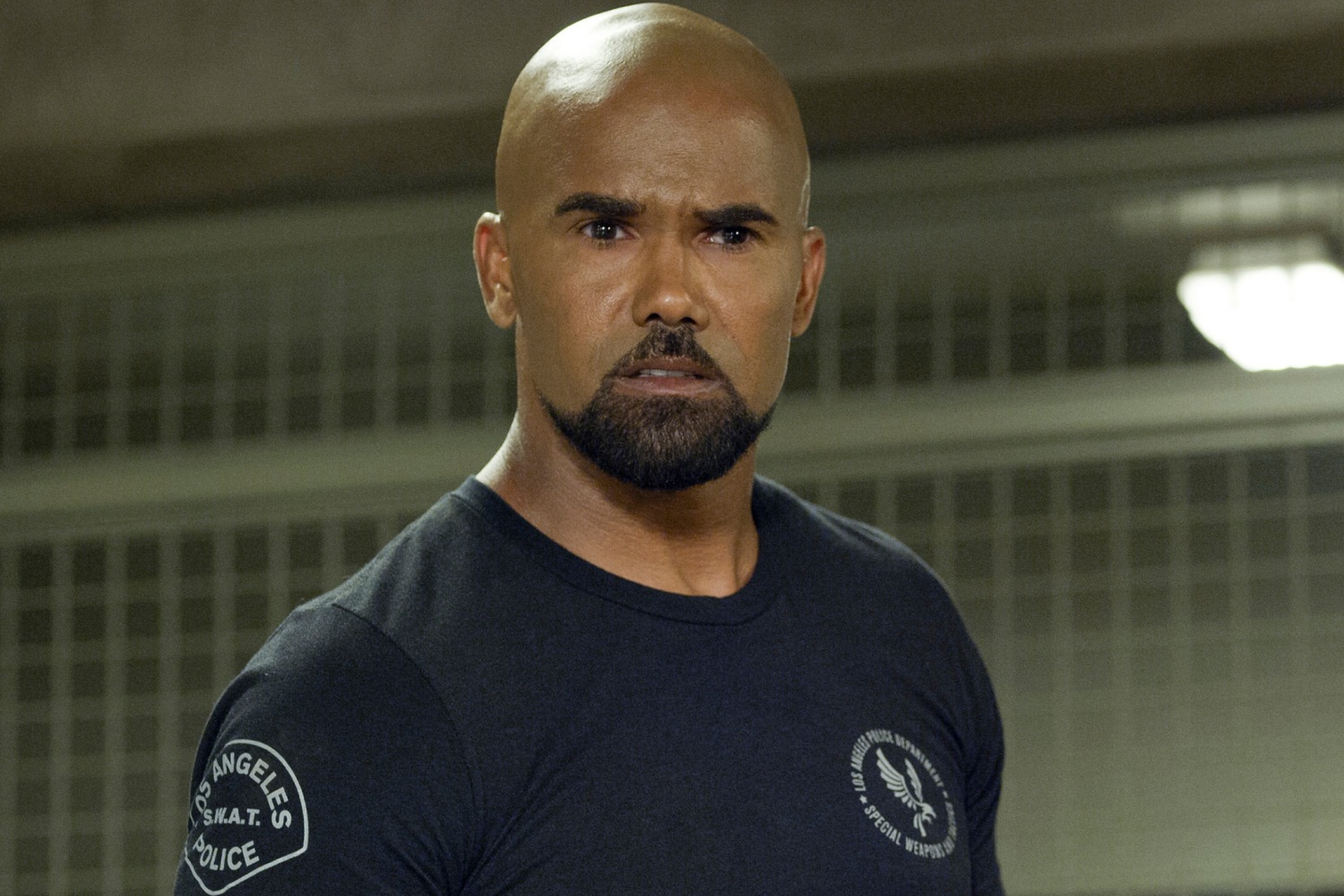 Hondo needed a place to put it all; his anger, his frustration, and the pain of losing…again.  He had been warned more than once and now he had been ordered to stop looking into the affairs of Herman Lauder.  His team had finally begun to listen and wonder too if Buck’s death had actually been a murder and just as they were about to deep dive into the business dealings of one of the cities wealthiest men their investigation was brought to an abrupt halt.  Even as Hondo handed over the files and the flash drive, in his mind he could see the smirk on his rival’s face; the same smirk he saw on the day he met him at the community center. It all made sense now why the man had operated under a cloak of darkness, dealing drugs, human trafficking and guns in the shadows of doing good and giving back. Nia had become his latest victim nearly beaten to death by a man she could not identify.  Even Nechelle was somehow a part of his end game and that alone didn’t sit well with Hondo. He didn’t care what he had to do or who fell in the process he was going to bring Herman Lauder to his knees, for Buck and for the truth but most of for his own redemption.

Cmdr. Hicks had given Hondo some space after the unfortunate encounter with the feds. He knew Hondo and his stubborn passion for right and wrong would not allow him to swallow this bitter pill.  He’d ordered both Hondo and his team to stand down, but they had seen too much and so had he.  He was well versed in the game of politics and protocol and he played the game well but he was also loyal and he too was having a hard time swallowing the fact that a man like Herman Lauder had won this round.

Herman had chosen the most expensive restaurant in town, but his old college flame was worth it and his agenda for the evening was to lay the groundwork for the rekindling of their relationship.  She had mentioned earlier that she had recently broken up with someone and that she was still healing from that break but Herman’s hopes were not dashed instead it only motivated him to win her heart again; tonight would be an opportunity to send another message to Daniel “Hondo” Harrelson that he wasn’t a man to be messed with and when he was finished, everything that mattered to Hondo would belong to him.

Herman smiled at the beautiful woman across from him, she always knew what he liked, and the body-hugging black dress filled his mind with endless possibilities for the evening.  His confidence level was at an all-time high and while she got comfortable in her seat, he signaled for the waitress to bring a bottle of the house’s most expensive champagne.

“I’m glad you were able to join me this evening.”

“Are you kidding, I’ve been wanting to eat here ever since they opened last year.”

“This is a good secret, I promise.”

“No, I’m serious, so whenever you want to eat here, my lady all you have to do is call and I’ll make sure you have the best table in the house.”

“Wow, since when did you become such a man of mystery, Herman Lauder?”

“Mystery is my middle name and if you keep me around long enough, you’ll learn I’m also a very determined man as well.”

“Hmm, now you really have my attention.”

The two old friends laughed and relaxed into the evening.  The staff attended to their every need. The food and drink were the best Nechelle had  tasted in quite a while and she appreciated the time and effort her former lover had put into making her his priority, something she had never experienced with Hondo.  S.W.A.T. had always had first position in his life and when she needed him most by her side, she was again reminded of that fact.

Hicks wanted to catch Hondo before he left for the evening; as usual he was the last to leave and for that, Hicks was glad that he could talk without the other members of the team around.  Hondo had just grabbed his bag and jacket when his boss walked in and closed the door.

“Look Hondo, I just wanted to check in to make sure we were okay.”

“Look Commander I understand that you have to play nice with the feds, but I don’t have to like it.  Lauder is dirty and you, the feds and everybody else knows it!”

“I don’t like it either, but we have our orders!”

“Oh, so all a man like Lauder, who has his hands in a laundry list of criminal dealings in the city  has to do is make a phone call and he gets a free pass? Come on Commander, it’s not right and you know it!”

“I know you’re upset, hell I’m upset but unless you stop looking into Herman Lauder’s life, you’re going to lose everything, your job, your reputation; everything! Now hear me and hear me good, if I find out that you so much have uttered Herman Lauder’s name in conversation, I’ll suspend your ass so fast…”

“I hear you; I hear you! Besides, the feds have all the files, remember?”

Hicks continued to stare into the eyes of the younger man; the rage and fight were undeniable.  Hicks knew Hondo was not finished with this not by a long shot.  He’d grown to respect and admire the man, but one false move and Hondo would be left out in the cold unprotected.  So, without another word Hicks nodded and left the office knowing that he would have to keep a close eye on him because his gut was telling him that soon and very soon all hell was going to break loose.

Hondo fumed as Hicks walked out; he wasn’t ready to accept the fact that Buck’s murderer would get away and he wasn’t going to let Nechelle be the grand prize in Lauder’s war against the city.  Hondo dropped his bag and jacket near the door and returned to his desk opening the top drawer; then glancing again at the door and back he pulled out a large worn folder and a flash drive.  As he fingered the hard drive a barely noticeable grin spread across his face.

“I wonder what the feds will think when they realize that their flash drive is blank?”